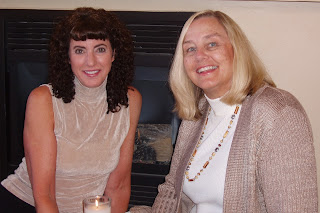 There is no greater blessing than the gift of being able to work with people you truly love and admire.  That's why I was so excited when Life Coach Cindy Clemens invited me to shoot and edit a video for her website http://cindyclemens.com

The video shoot was held on a beautiful Saturday morning at Red Mountain Spa. A number of women showed up to learn more about Cindy's Recipe for Joy. 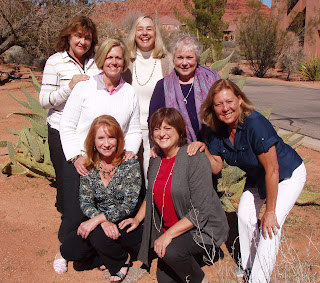 The Joy workshop is one of Cindy's newest classes from her Injoy Life program. Split into three sections, the program helps people to Return to Joy, Live from Joy and Launch with Joy.  To that end, Cindy had participants at the Saturday workshop craft their own pink Joy boxes in which to store their hopes, dreams and joys! 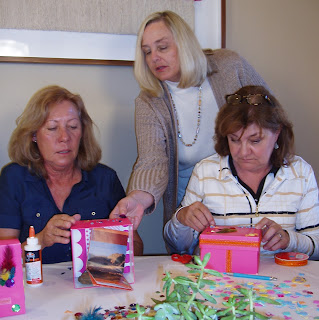 In addition, Cindy offers a free newsletter loaded with great links to sites that promote joy and wellness along with information about upcoming workshops. Check it out and get these valuable newsletters sent right to your e-mail each week:
http://cindyclemens.com/whats-new/

The only question now is, "What brings you joy?" if you have trouble identifying the answer or don't know how to reach the state of joy you'd like to experience, try one of Cindy's fun, interesting workshops or online tools. 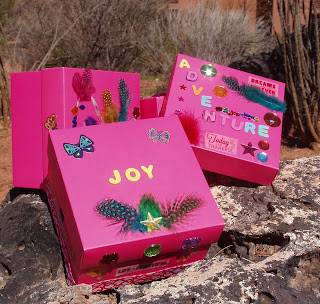 Posted by Adele Park at 2:25 PM No comments: 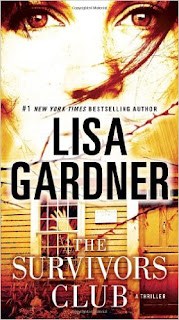 They say you get what you pay for, and in the case of The Survivors Club by Lisa Gardner, this is certainly true. I picked up this work as an audiobook from a garage sale. I only paid a couple of bucks for this, and that was all it was worth to me personally, though many would disagree.
http://www.amazon.com/Survivors-Club-Thriller-Lisa-Gardner/dp/0345544242/ref=sr_1_2?s=books&ie=UTF8&qid=1455802297&sr=1-2&keywords=the+survivors+club

In all fairness, “slasher books” really aren't my thing. In doing some research on the author, Lisa Gardner, I discovered she is a New York Times Bestselling Author http://www.lisagardner.com

The Survivors Club is about three women who have lived through violent episodes with the so-called College Hill rapist. The subject matter was disturbing at best, but I definitely knew what I was in for in reading the synopsis on the back of the audiobook. That being said, Gardner did do a great job in throwing in some unexpected twists and turns. It isn't until the very end of the book that the listener discovers who the really rapist is.

Becky Ann Baker is the narrator of the audiobook version of The Survivors Club. Baker is certainly a skilled voice actress, although some of the accents and voices she used in The Survivors Club didn't quite click with me. Baker does have a number of noteworthy acting credits, including work on Spider-Man 4 and Nights in Rodanthe. I loved Baker in her role as Jean Weir on Freaks and Geeks so I know she is a very capable and talented actress http://www.imdb.com/name/nm0048250/
I realize there is a lot of passion for these types of crime stories, so I tried to keep that in mind as I scored this project on Goodreads. I gave it three out of five stars because the story itself was well written, even though it seemed a little contrived at times https://www.goodreads.com/author/show/4673038.Adele_Park 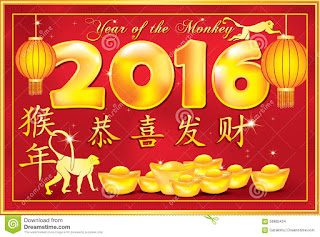 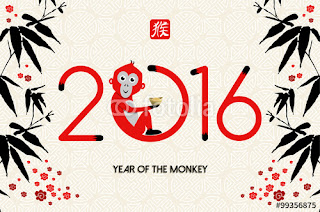 Posted by Adele Park at 6:46 AM No comments: 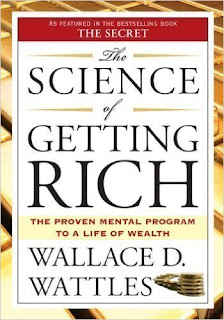