And so it came to pass that I found myself in need of an athlete to appear in the new video to promote Gadzooks! A Comically Quirky Audio Book. Fortunately for all, I was able to hire Rich Gardner, a top notch skimboarder whose sense of humor matches his sense of adventure.

Local skimboarders are well acquainted with the Gardner Brothers who are credited with popularizing the sport in St. George. I met Mike Gardner a few years ago when he filmed and edited the promo for Jitters-A Quirky Little Audio Book https://www.youtube.com/watch?v=JGGbatmaDeM and Yikes! Another Quirky Audio Book https://www.youtube.com/watch?v=PPotQyyPsuo&feature=g-upl.
I was more than happy to hire Mike's brother, Rich, to do skimboard stunts for my new production. 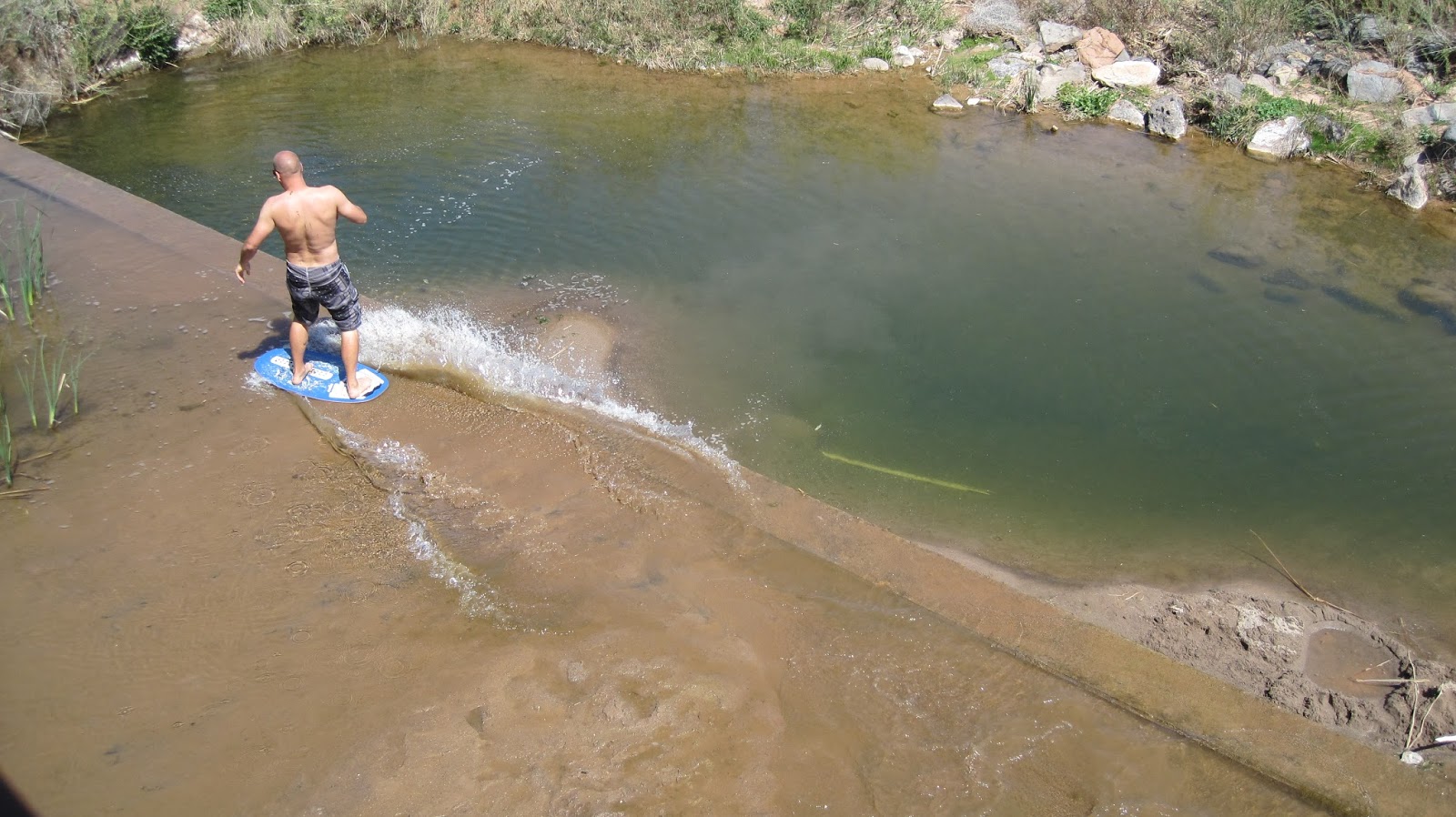 Rich makes skim boarding look easy, but believe me, this sport takes a lot of athleticism and finesse to pull off. Everyone is excited that Rich is the one photo bombing the camera for this shoot! 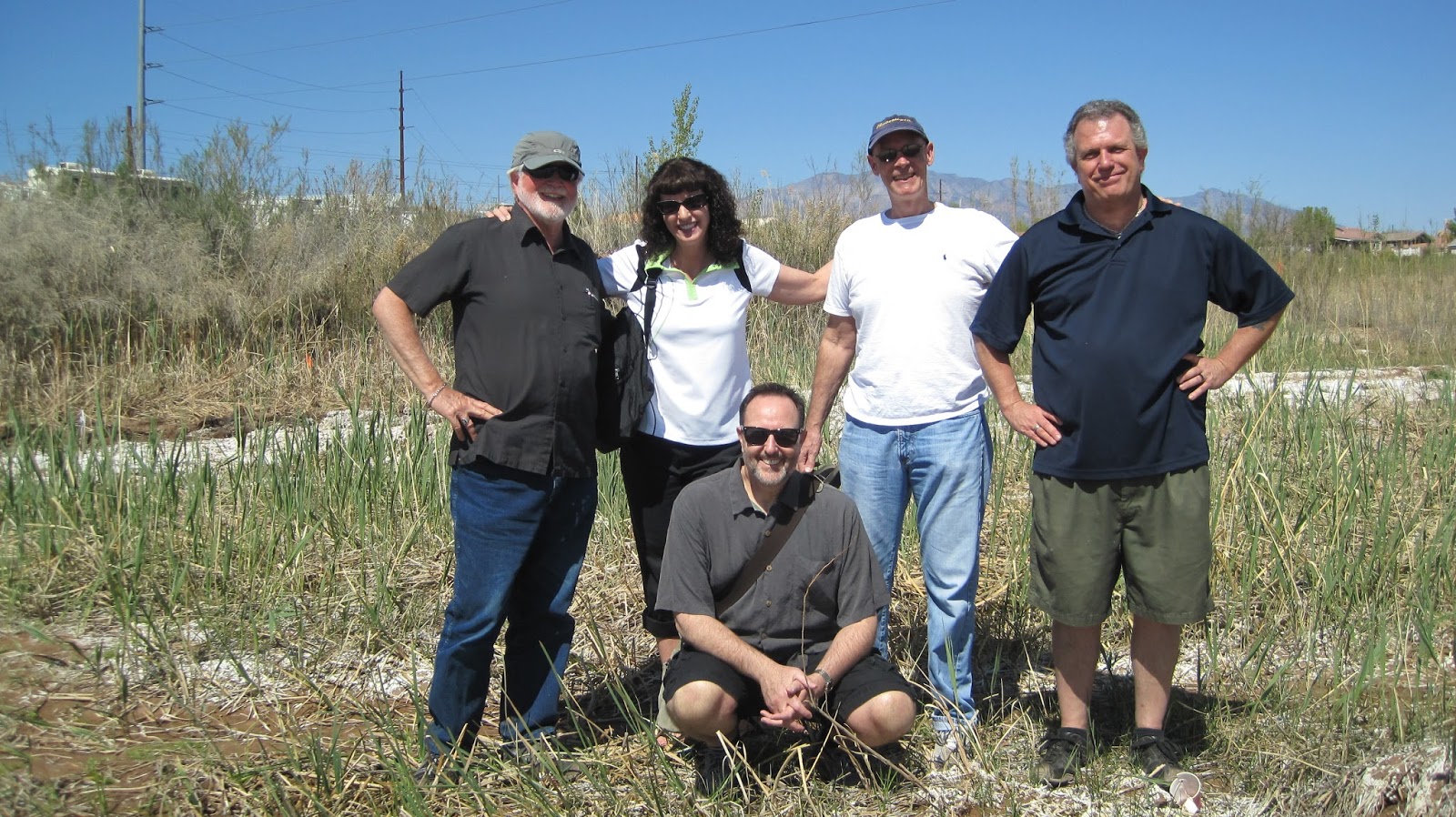 Today, the key players for the new project assembled to scout out the location for our upcoming shoot. New to the line up is Billy W. Wilkin of Silly Billy Media http://www.sillybillymedia.com.
Billy has lots of innovative and interesting ideas for putting together the new promo. Follow Billy on Twitter: https://twitter.com/SillyBillyMedia.

Steve Campbell will return as the main character for the shoot. In addition to being the on-camera spokesman for the videos to promote the Quirky Audio Book Series, Steve also served as the narrator for Yikes! and is currently recording the role of Old Doc Pinkerton for Gadzooks!

Garry Morris is directing the new video. Garry has played an integral role in all my productions, voicing the character of Jackie Wu in Jitters, Chet Waterhouse in Yikes! and Joseph Stratton in Gadzooks! Garry also directed the video for Yikes! and helped out with the costumes and wigs.

Last but certainly not least, Kent Hayes is on the scene, organizing costumes, make-up and hair. This is a role he took on during the video shoot for Yikes!  Over the years, Kent has wracked up quite a few hours recording in my studio. Kent voiced the character of Randall Smoot in Yikes! and is now recording the role of Scottie Sphincter in Gadzooks!

It's days like today when I feel like I have the best job in the world. I'm so honored to have such a great team of people to work with!