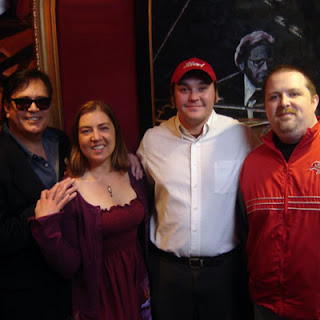 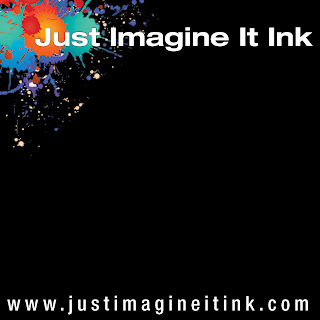 As an audio book producer myself, it was truly an honor for me to be welcomed so warmly by the crew on Get Behind Me, Now Stay There. The episode is available on line at http://www.justimagineitink.com/this-just-in-blog.html.