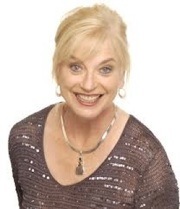 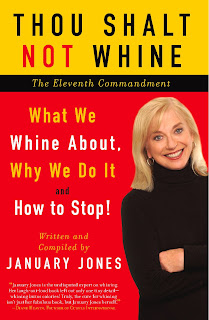 January enjoys a busy career in broadcasting, working as a Reality TV Golf Personality with World High Stakes Golf on HD Net. January also has a syndicated radio show called January Jones sharing Success Stories which has more than 20 million listeners in the US and 195 other countries. I had the honor of being January's guest on April 22, 2013. Take a listen! http://www.blogtalkradio.com/januaryjones