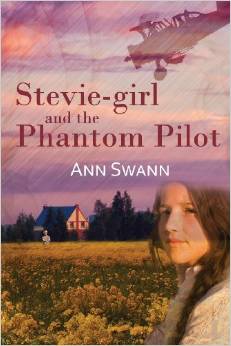 I recently listened to Stevie-girl and the Phantom Student by Ann Swann. As a fan of young adult literature – especially mysteries – I was eager to hear the audio book version of this work. Better still, the artist who narrated the story is Abby Elvidge, an actress I've hired to work on my own projects.

Stevie-girl and the Phantom Student uses bullying as a backdrop for the action. The ghost of a young girl who died as a result of bullying begins to appear to Stevie, the main character. The phantom student's story is contrasted with that of a new boy in Stevie's class who suffers from Tourette syndrom. As Stevie tries to solve the mystery of the Phantom Student, she also works to end the bullying that is continuing to happen in her school.

I thought it was brave of Swann to tackle a subject like Tourette syndrom. She does a great job of advancing a position of empathy and understanding for those who suffer from this condition. I applaud Swann's willingness to work a very real problem into a fictional story. 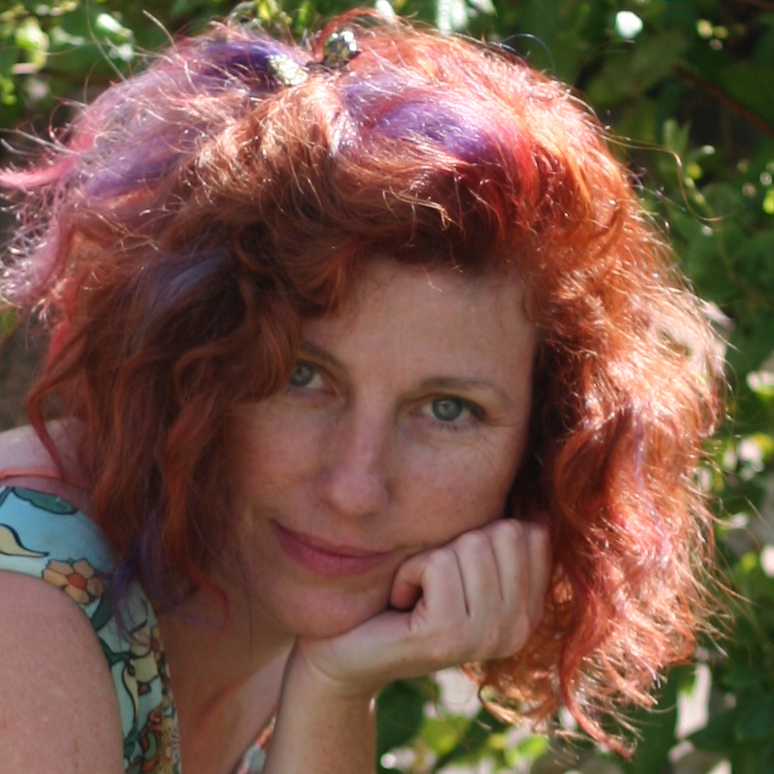 
I would be remiss in not taking a few moments to say how much I enjoyed the narration of Stevie-girl and the Phantom Student. In this particular work, all the narration is done by one actress, Abby Elvidge. Her delivery and cadence is easy and pleasant to listen to. More importantly, Elvidge deftly moves from one voice to another. This project required a number of accents which I think Elvidge convincingly pulls off. But don't just take my word for it – listen to a sample for yourself:
http://www.audible.com/search/ref=a_hp_tseft?advsearchKeywords=stevie+girl+and+the+phantom+student&filterby=field-keywords&x=0&y=0


Art can be used to empower and educate as well as entertain. I believe this is what Swann was aiming for with Stevie-girl and the Phantom Student. This work is part of The Phantom Series, so anyone who likes this work will have several other stories to enjoy http://www.amazon.com/Ann-Swann/e/B006VV4D50