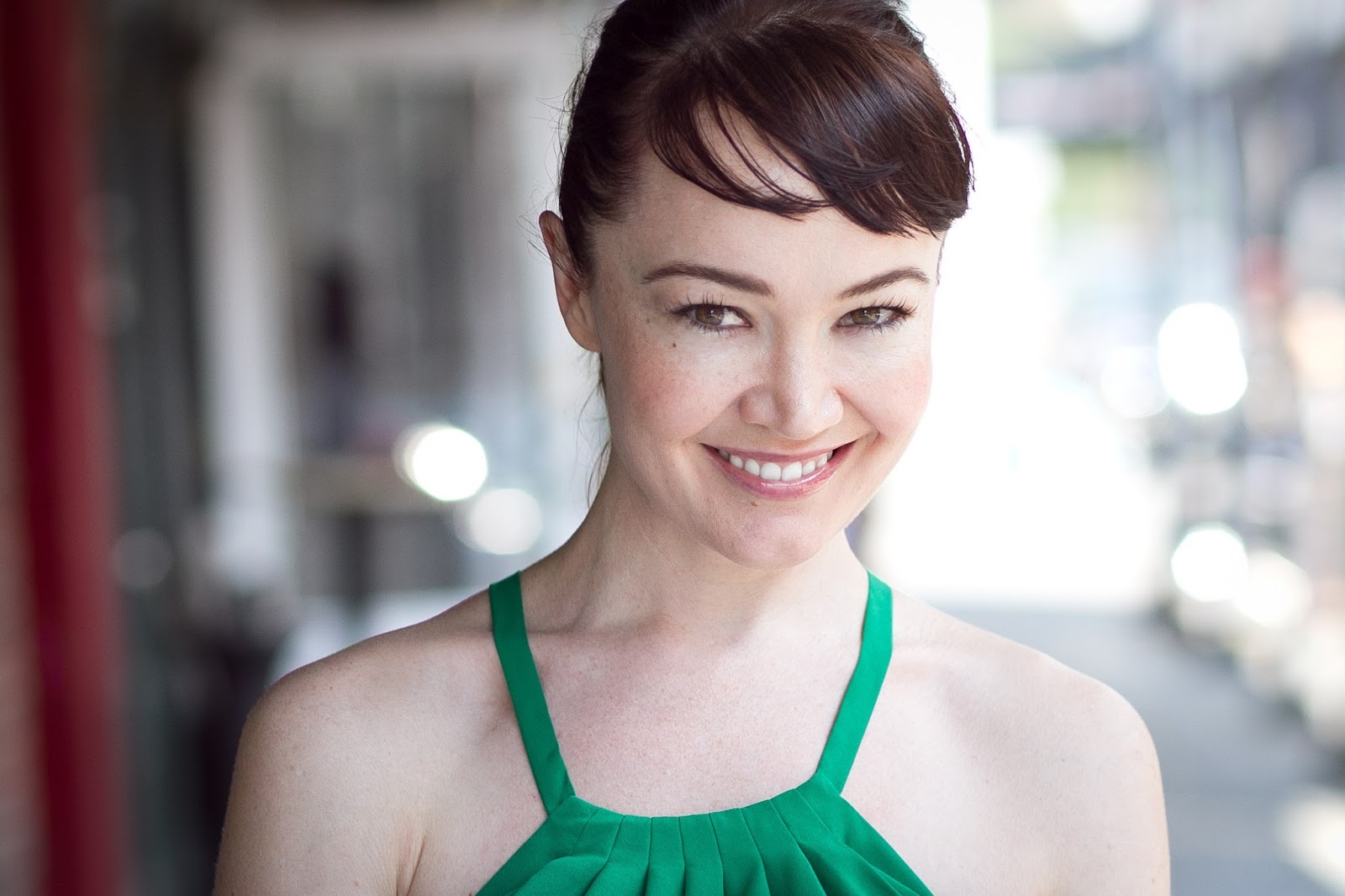 I grew up in beautiful Park City, enamored with the ski-racers and sporty thrill seekers of my community, but I always sought out my adrenalin rush through performing.  I continued to chase that rush, studying musical theater at Webster Conservatory in St. Louis, and at the Liverpool Institute for Performing Arts, England (founded by Sir Paul McCartney).

Now having lived in New York City for over nine years, I've had the thrill of acting in film (notably 2012 Sundance rom-com Price Check with Parker Posey) and in television (Showtime's The Big C, ABC's Cupid; Kitty on HBO's Boardwalk Empire, Amanda Stone in the upcoming season of Blue Bloods on CBS). My biggest highs are on stage, though, in roles like Roxie (Chicago), Eliza Doolittle (My Fair Lady), and Annie Oakley (Annie Get Your Gun).

Along the way, I've discovered a love for voice over work and have lent my voice to commercial spots for Audi, Disney, Snickers, Sealy, Vitamin Shoppe, and the Make-A-Wish Foundation.  It's all in the effort of telling a good story, and I'm excited to continue to tell this wonderfully wild story of Blue McKenna.

It is an honor for me to work with someone of Melissa's calibre. In addition to being the consummate professional, Melissa is awesome in her performance of Blue McKenna in both Yikes! Another Quirky Audio Book and Gadzooks! A Comically Quirky Audio Book. I feel fortunate to have Melissa on board, especially since she lives in New York City where she enjoys a busy career as an actress. I'm grateful that Melissa still finds time to come back to Utah to record for Straight to Audio Productions.