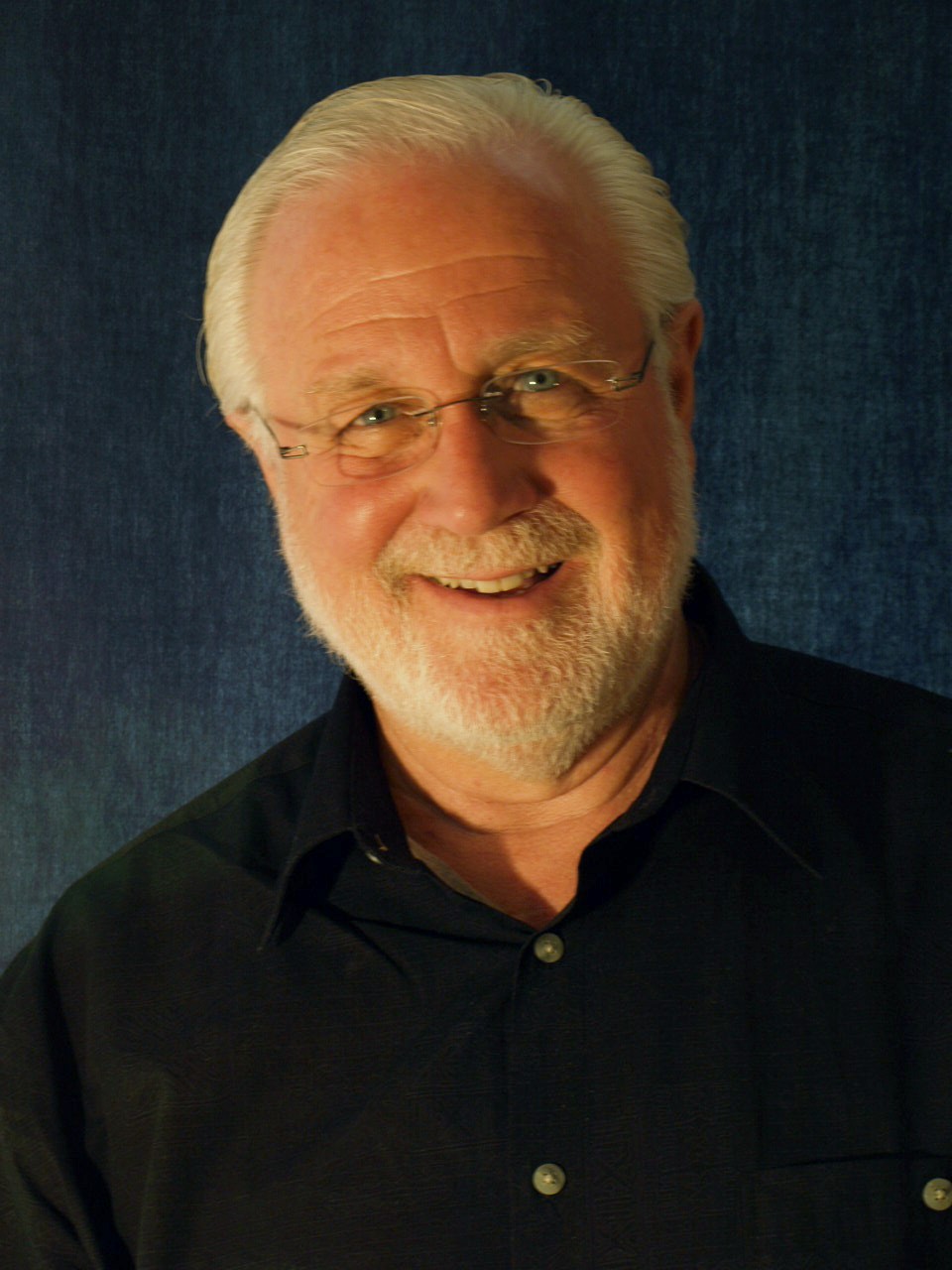 Steve Campbell (Old Doc Pinkerton) has been singing and acting all his life.  In the 60’s and 70’s he acted in plays and performed on radio and television and motion pictures. Commercials, voiceovers, modeling, traveling the country dong Industrial Shows.  He sang with a “Big Band” in Detroit Michigan for six years.  since moving to St George in 2002 he and his wife Cindy Have been working as Realtors at ERA.  His real love is still singing and acting.  He has done a few commercials and professional voice work since moving to St George but you may know him best from his stage performances with Dixie State University, St George Musical Theater, Space In Between, Broadway West, Hurricane Valley, or singing at various events or at the public library on Monday mornings doing “Story-time “for the kids.  It has been a real treat for him to work with talented Adele Park and her wonderful audio books.  He says “It’s a blast!”

I've had the pleasure of working with Steve for many years now. He has starred in the videos for all three of my audio books, doing a wonderfully funny job each time. Steve also served as the narrator for Yikes! Another Quirky Audio Book. I'm sure fans of the Quirky Audio Book Series will be interested in hearing Steve's new role in Gadzooks! A Comically Quirky Audio Book set to release this fall. On a personal note, Steve is as delightful to work with in person as the characters he portrays on screen and in my audio books.