A Note from Adele Park:  Rick Mizuno and Radhaa Nilia have a great story idea they would like to bring to the silver screen.  The name of their screenplay is "Can You Still Love Me."  Here is a synopsis of the story and ways you can help Rick and Radhaa make this film a reality. 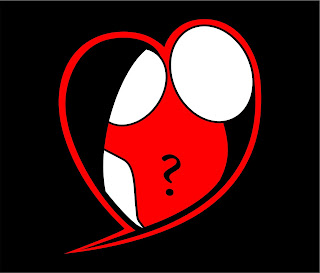 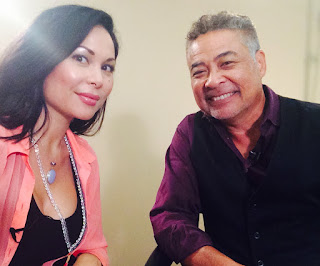