Attention Actors:  The authors of Narration for Dummies penned this article which has some great tips for how to pull off a great performance.  Enjoy! 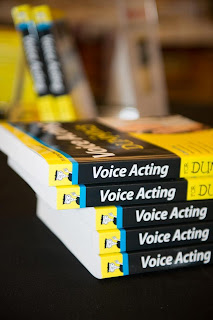 Posted by Adele Park at 7:41 AM No comments: 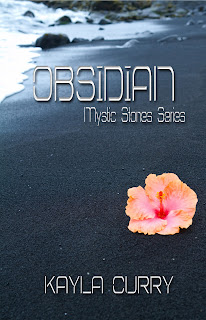 Kayla Curry is a writer who lives in Nebraska. Curry is responsible for putting together the wildly successful Book Blogger Fair http://bloggerbookfair.blogspot.com/
In addition to her work as a writer and event organizer, Curry is also a wife, mother, craftsperson and knife thrower! Here is a quick look at Curry's novel, Obsidian.

Ava Tanner finds herself in a world without satellite technology in a time of GPS, Smart Phones and Tablets. When she discovers that a corporation headed by vampires with a sinister motive is to blame, her world is turned upside-down. After a narrow escape, she learns a mystical secret about herself that could aide her in her fight against the vampires. Unfortunately, the vampires see her either as a valuable asset or a target for destruction.

When the world is on the brink of complete social and technological devastation, one must ask themselves: Would I give up my blood for the modern ideal way of life, or will I wage war with the overlords of chaos?

Find Kayla at www.kaylacurry.com
Posted by Adele Park at 7:56 AM No comments: 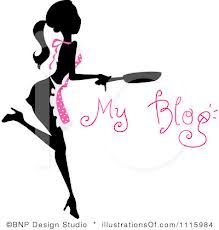 Where do Divas go to exchange ideas? Diva Talk Radio http://www.blogtalkradio.com/divatalkradio
These weekly radio shows are designed to help empower and motivate women of all ages.

Diva Talk Radio is hosted by Kelli Claypool, head of the Business and Learning Campus http://www.blogtalkradio.com/divatalkradio

I've had the honor of being Kelli's guest on two occasions. Kelli is not only an avid audio book listener, but she has been very enthusiastic in her support of the projects created by Straight to Audio Productions. Tune in and hear what Kelli has to share with her audience today http://www.blogtalkradio.com/divatalkradio/2013/08/07/yikes-with-author-adele-parks

Posted by Adele Park at 6:11 AM No comments:

Insider Secrets to Getting Free Publicity 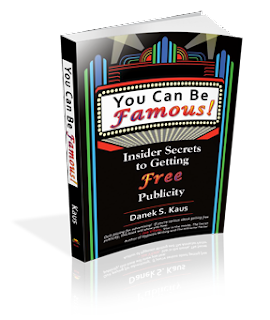 These days, it seems like everyone is trying to sell a book or movie script. With so much competition, it is more important than ever to be heads above the crowd. That's where Danek S. Kaus – Author of the Amazon Bestseller, You Can Be Famous! Insider Secrets to Getting Free Publicity and Power Persuasion: Using Hypnotic Influences in Live, Love and Business comes in http://www.amazon.com/You-Can-Be-Famous-Publicity/dp/1934759112/ref=sr_1_2?s=books&ie=UTF8&qid=1375389598&sr=1-2&keywords=danek+kaus

Kaus is well versed on the subject of publicity, having several years working as a news reporter in Silicon Valley. Kaus practices what he preaches, having written articles which appeared in numerous magazines and newspapers http://freepublicityforyou.com/About.html.

Currently, Kaus is concentrating on helping others get publicity through appearances top TV shows and print publications. He accomplishes this by providing services related to press releases, book publicity, ghostwriting, website copy and other forms of social media http://freepublicityforyou.com/Services.html.
Kaus writes a blog which features several topics that are of interest to anyone trying to market their services or products http://blog.freepublicityforyou.com/. Blog topics include “Never Say This During an Interview,” and “Get Free Publicity with a Great Press Release.”

In addition to his work as a writer and media specialist, Kaus is also host of a podcast called Total Mind Success. The show is broadcast weekly and features 15-minute interviews with self-help and business experts. I was recently honored to be among Kaus's guests on the Total Mind Success podcast.
Take a listen! http://bit.ly/17Xd7oj
Posted by Adele Park at 6:15 AM No comments: