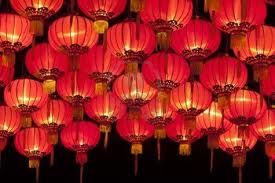 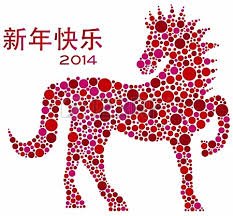 Posted by Adele Park at 6:28 AM No comments: 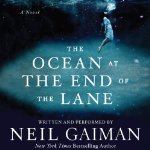 The Ocean at the End of the Lane is beautifully written, and I'll be the first to admit I'm totally gaga over Gaiman's British accent. Although I didn't always understand the significance of what was happening in the plot, the story moved along and kept me interested. Find out why fans are singing the praises of Neil Gaiman http://www.audible.com/search/ref=a_morecateg_tseft?advsearchKeywords=the+ocean+at+the+end+of+the+lane&filterby=field-keywords&sprefix=the+ocean+at+the.
Posted by Adele Park at 6:15 AM No comments: 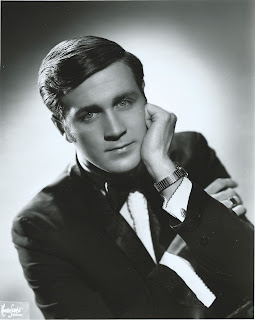 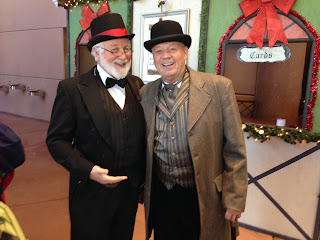 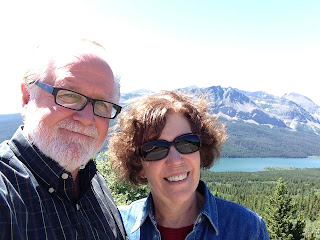 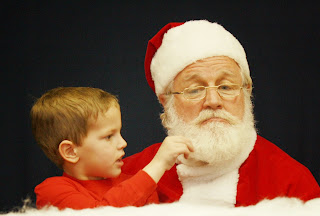 Posted by Adele Park at 5:55 AM No comments:


Dan Brown's third novel, Inferno, will no doubt be made into a movie. I didn't want to wait to see Tom Hanks' interpretation of Robert Langdon's latest adventures in Europe. Going with the audiobook version rather than a physical copy of Inferno was a good choice for me http://www.danbrown.com/.
One of the most delicious things Author Dan Brown does is give his fans a vicarious tour of some of the most romantic places on earth. Much of this would have been lost on me if I had tried to tackle the pronunciations on my own as a reader.

Inferno is similar to some of Brown's previous novels, Angels and Demons and The Da Vinci Code in that it features the highly educated protagonist, Robert Langdon, getting chased all over Europe while attempting to unravel a modern day mystery with symbolic ties to the past. But Inferno stands out among Brown's books for the nature of the conflict: a frank discussion on population control.

I thought Brown made a bold move in tackling the idea of man's current dilemma regarding the strain the burgeoning population is placing on the planet. I enjoyed the unexpected twists and turns Inferno offered in exploring this idea.