The Law of Attraction = Action 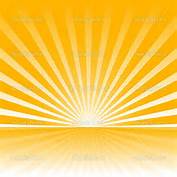 I read a lot of books on the Law of Attraction – some are better than others. I agree with the principal: what you think about is what you attract into your life. What I don't believe is the idea that all we have to do is wish for things and then sit back and wait for them to come to us. In my mind, The Law of Attraction = Action.

Mike Dooley, one of my favorite authors, talks about starting with an end goal in mind and then working backwards. The operative word here is work. Dooley encourages people to take steps in the general direction of their goals, leaving the “cursed hows” to the universe. All of this requires action, not thought.

I'm not a religious person, but the phrase, “Faith without Works is Dead,” certainly rings true for me. How can I expect good things to happen in life if I'm not doing my part to bring about those desires? And even if I could just make things materialize simply by wishing them to be so, how much joy could I really expect to receive from that?

It's not enough to create a vision board filled with beautiful images of what I'd like my life to look like. I've noticed that the times I feel the most satisfied is when I've done the footwork on a project and then see positive results from my sustained effort. This kind of action is truly empowering.

It is my hope that everyone dreams big and follows their dreams in a big way. Yes, the Universe is Conspiring in Everyone's Favor, but only to the extent that we work with the Universe to make it happen! 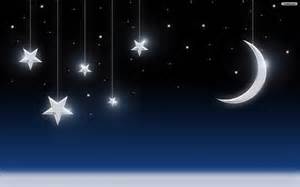 Posted by Adele Park at 8:22 AM No comments:

I'm pleased to welcome Carlyn Craig as a guest writer for the Quirky Audio Books Blog.  Carlyn shares some interesting information about the Odyssey of a Slave Trilogy. 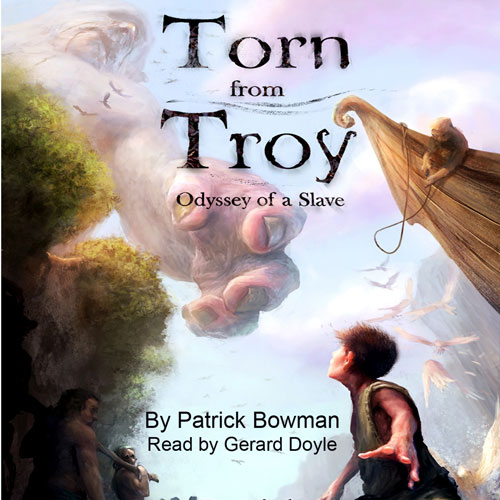 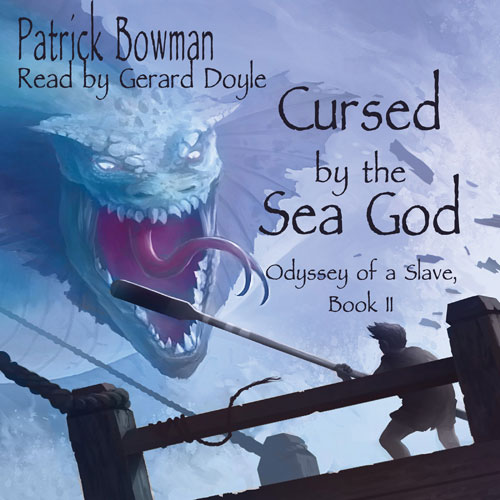 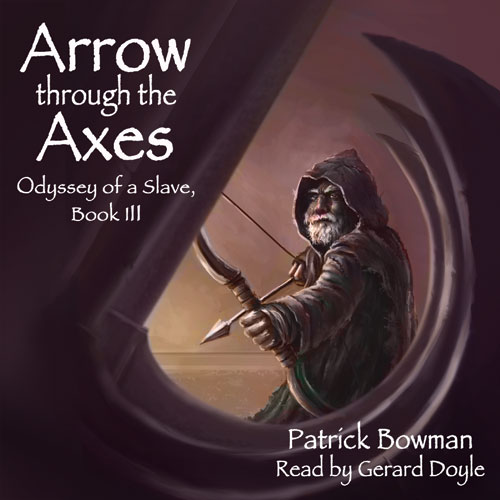 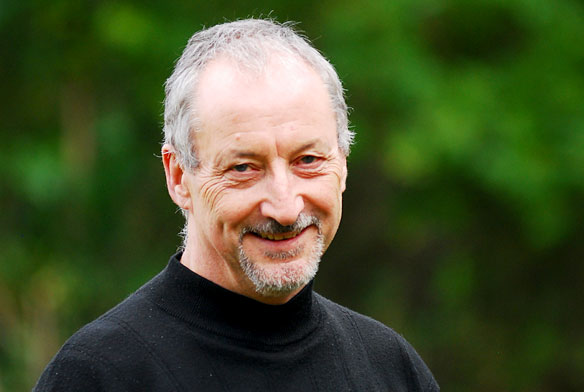 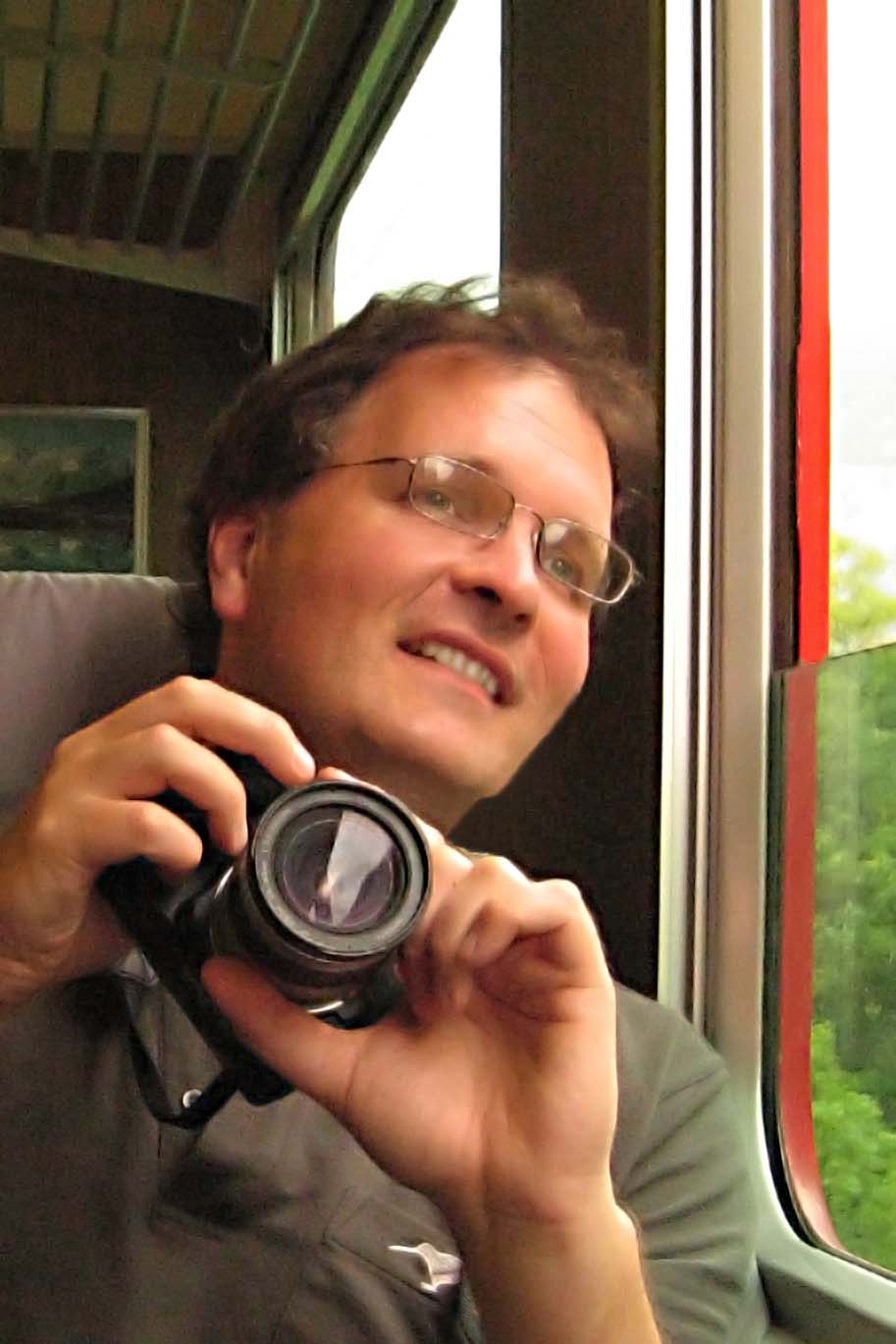 Just who is January Jones? Although this particular January Jones is not an actress on “Mad Men,” she is a celebrity. This January Jones is the author of Thou Shalt Not Whine . . . The Eleventh Commandment, Jackie Ari & Jack: The Tragic Love Triangle and Oh, No . . . Jackie-O! and The Christina: The Oasis Odyssey. January Jones is also a syndicated talk show hostess!

I had the pleasure of once again being a guest on January Jones Sharing Success Stories. The show is now in syndication on three networks: Talk4Media http://w4cy.com/radio-personalities/january-jones/, iHeart Radio http://www.iheart.com/show/53-January-Jones-Sharing-Succ/ and Blog Talk Radio http://www.blogtalkradio.com/januaryjones.

During the show we talked at length about what success means to both of us, as well as the trials and tribulations of using modern technology to sell books and audio books. January is someone I consider to be an expert on the subject due to her impressive resume and work experience.

And if all this isn't enough, This January Jones is also a television personality, Reality TV Golf Star, Cruise Ship Speaker, Humorist and Whine-Ologist! Learn all about January's exciting career on her website http://www.januaryjones.com/ That's where you can find links to all her books and even learn about Zoey the Talking Dog! http://www.youtube.com/watch?v=AlCs6aJZ_5I

Posted by Adele Park at 5:59 AM No comments:

Hooray! Gadzooks! is now for sale on Audible.com 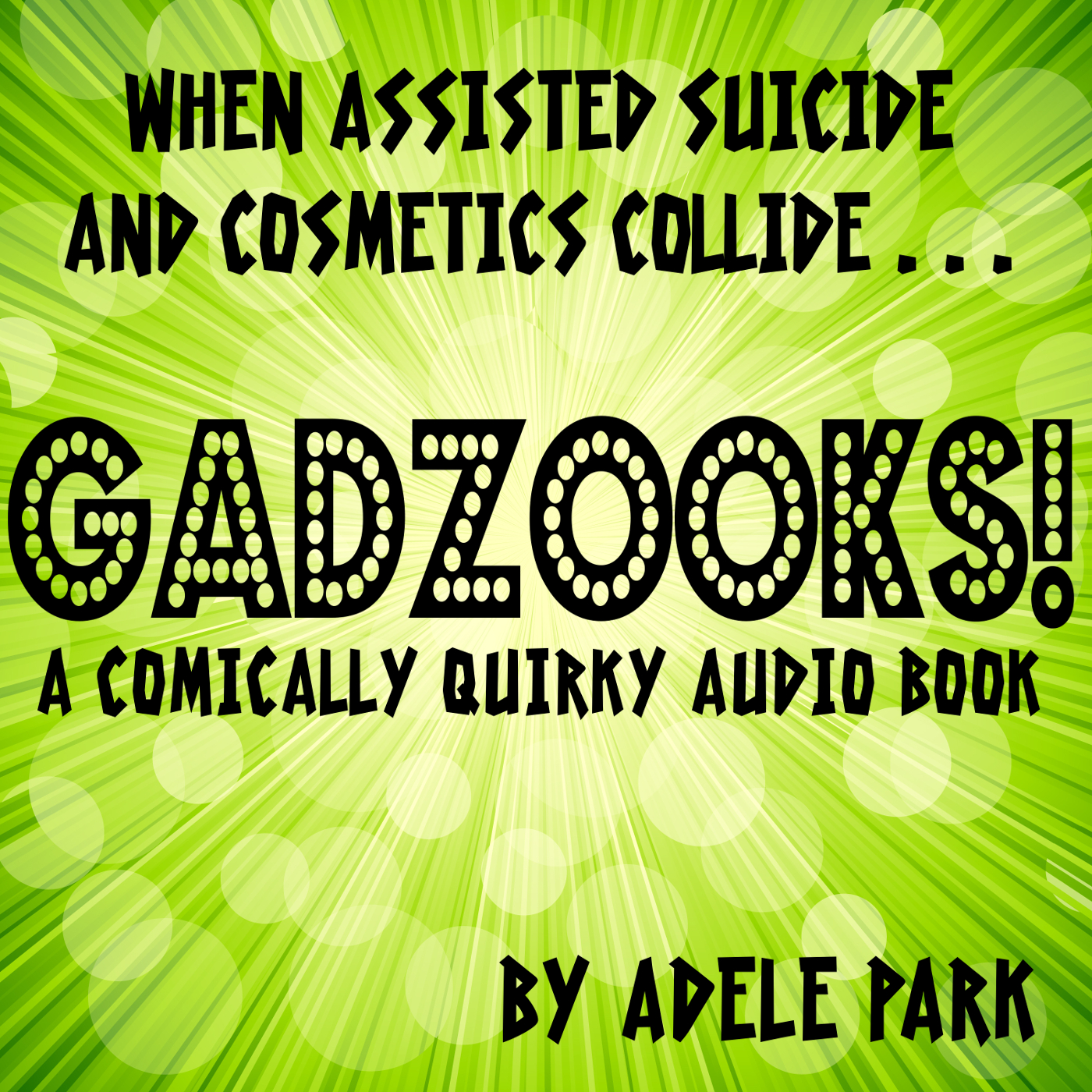 One of the advantages of using Audible.com is that it is less expensive because consumers aren't paying for a physical product (not to mention shipping costs!)

Many listeners load their audio books onto their ipods and then plug the device into their car stereo systems.  Isn't technology grand?

I'd like to give a special shout out to Audible.com today for working with me to get Gadzooks! up for sale on their site.  Thanks, Audible!  http://tinyurl.com/GadzooksAudible

Posted by Adele Park at 7:11 AM No comments:

Gadzooks! is Coming to Audible.com 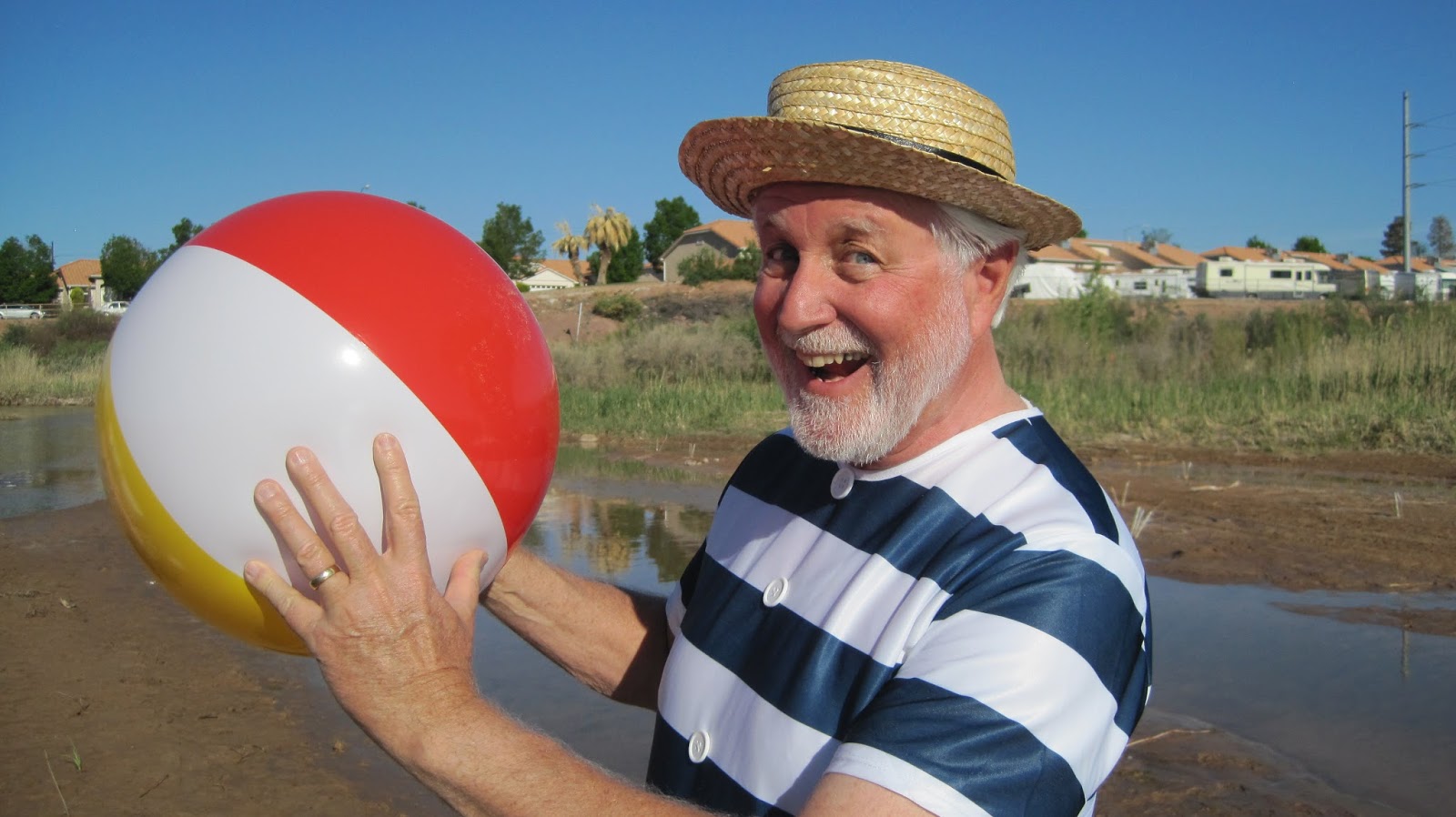 WHAT HAPPENS WHEN ASSISTED SUICIDE AND COSMETICS COLLIDE? Find out in Gadzooks! A Comically Quirky Audio Book.

Gadzooks! has been approved by ACX and will soon be available for sale on Audible.com. This is a great option for audio book lovers who don't want the trouble or expense of listening to their favorite stories on disc.

I am currently selling two projects on Audible.com: Jitters-A Quirky Little Audio Book is a 2011 Audie Award Winner in the Multi-Voiced Category http://tinyurl.com/AudieWinner

For those who aren't using an ipod to listen to audio books, Gadzooks! is available on disc on Amazon
http://tinyurl.com/GadzooksComedy.
Posted by Adele Park at 6:54 AM No comments: