Showing posts from July, 2016
Show all

An Art Movement in the Desert 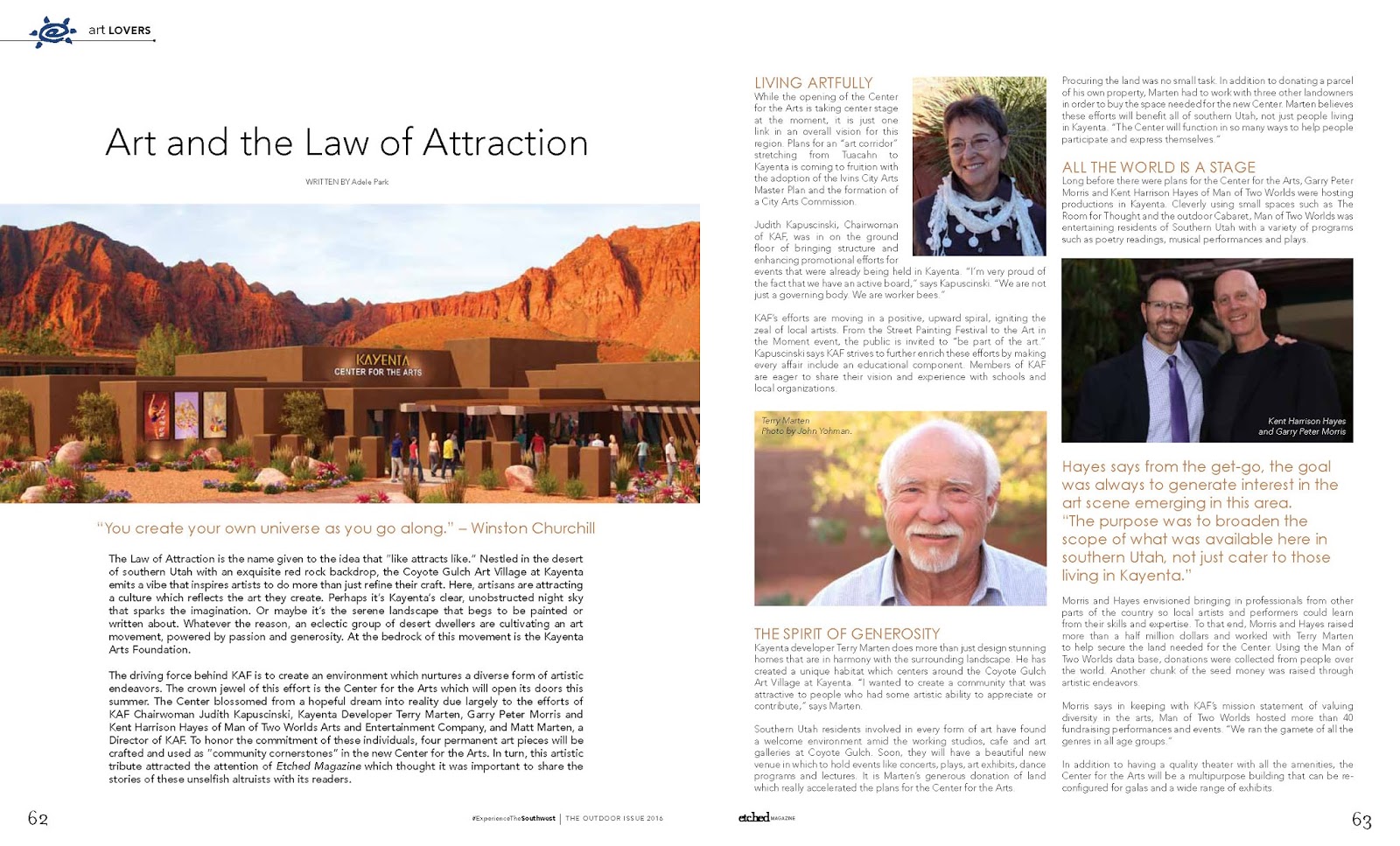 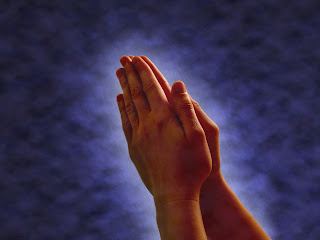 The book, Please Forgive Me, I Forgive You by Mary Elizabeth Taylor is one of the most difficult stories I have ever read. Liz's traumatic tale begins with her being brutally raped and beaten when she was just five years old. From there, things just get worse. As a teenager, Liz turns to drugs as a way to cope with the difficulties in her life. She gets into a lot of trouble and at one point is put in a facility where she is molested by the person who is her care taker. Once released from that situation, Liz continues to do drugs as a way to escape the hell that her life has become. Liz turns to crime as a way to support her drug habit. She is arrested and thrown in jail and then prison countless times. In the book, Liz posts all the mug shots taken during her numerous incarcerations. The progression of her drug use is horrifyingly depicted in these photos as she steadily gets worse. None of the jails Liz is incarcerated in offer much in the way of reh
Post a Comment
Read more
More posts