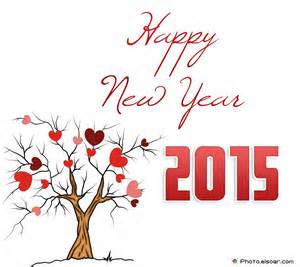 Wow!  It's hard to believe another year has flown by.  2014 was a big year at Straight to Audio Productions as we released our third audio book titled, WHEN ASSISTED SUICIDE AND COSMETICS COLLIDE . . . Gadzooks! A Comically Quirky Audio Book http://tinyurl.com/GadzooksAudible

I feel blessed to have worked with such a fantastic group of actors on both the audio book and the video to promote it https://www.youtube.com/watch?v=s4SU-a6u4FY&feature=youtu.be

Looking ahead to 2015, fans of the Quirky Audio Book Series can look forward to more wacky videos and even some memes!  I will be posting a series of funny ads on YouTube under the title #Quirky Polygamist.  We've even got our own Twitter Account https://twitter.com/QuirkyPoly

Here's hoping that the New Year brings Peace, Prosperity, Joy, Good Health and Love to you and your family.  Happy New Year from Straight to Audio Productions
http://www.quirkyaudiobooks.com 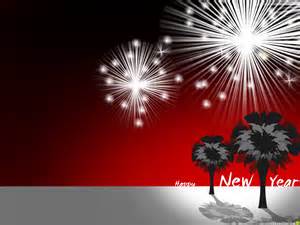 Posted by Adele Park at 6:51 AM No comments: 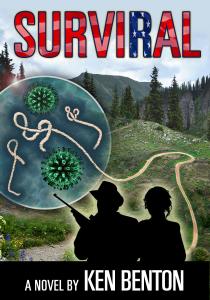 Posted by Adele Park at 1:10 PM No comments: 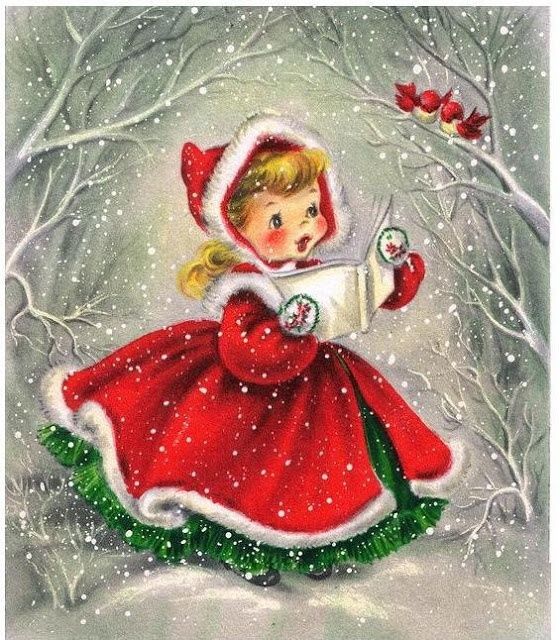 Wow!  It's hard to believe that another year is coming to a close.  2014 was a great year at Straight to Audio Productions.  In early October, we released WHEN ASSISTED SUICIDE AND COSMETICS COLLIDE . . . Gadzooks! A Comically Quirky Audio Book http://tinyurl.com/GadzooksAudible

As with all my projects, I also produced a wacky video to promote sales on Audible and Amazon.com. Here's the video we did for Gadzooks!  http://tinyurl.com/quirkyaudio-book

In the New Year, the plan is to produce a series of videos under the brand, #Quirky Polygamist.  These messages are designed to make people laugh and also give audio book listeners a peek into the area where the action is set in the Quirky Audio Book Series.  #Quirky Polygamist also has its own Twitter handle https://twitter.com/QuirkyPoly

From my studio to your home, here's wishing you the Happiest Holiday Season ever! 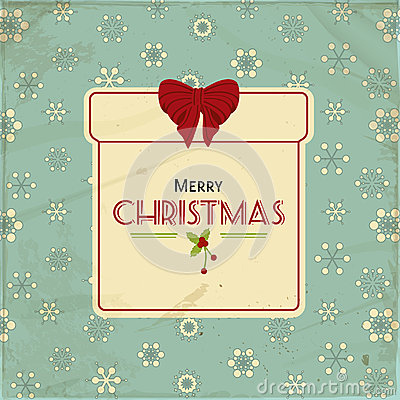 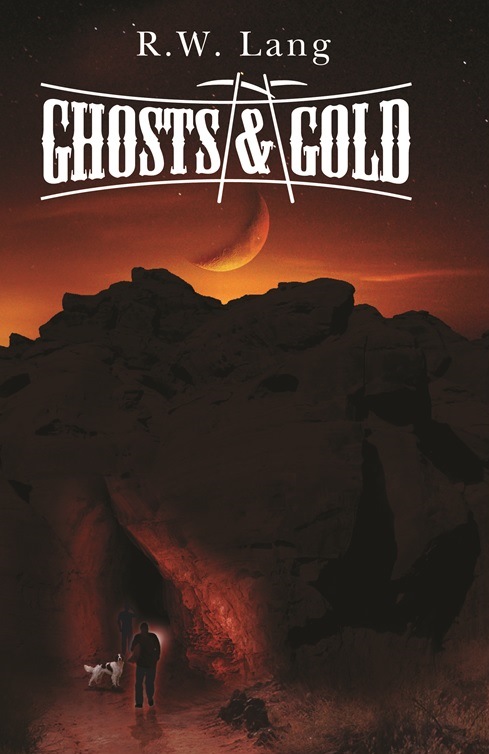 The novel Ghosts & Gold is part tragedy, fantasy, and romance. Dr Jack Martin, a veterinarian, loses his wife and daughter in a vehicular accident. Distraught, Jack decides to sell his house and business in Bel Air, Maryland, and temporarily moves in with his sister, and lesbian lover in Palm Springs, California. He buys a pickup and camper, adopts a red and white Irish Setter named Domino, then travels throughout northern Nevada. Jack breaks his leg digging for gold in Rhyolite, Nevada, and Dr. Taylor Adams saves him. She convinces him to move in with her to ease his recovery, and they fall in love. You have to read the book to find out about the Ghosts!
Posted by Adele Park at 6:40 AM No comments: 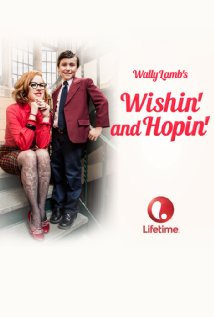 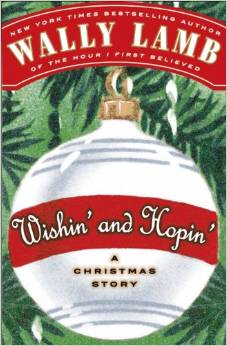 Posted by Adele Park at 7:10 AM No comments: 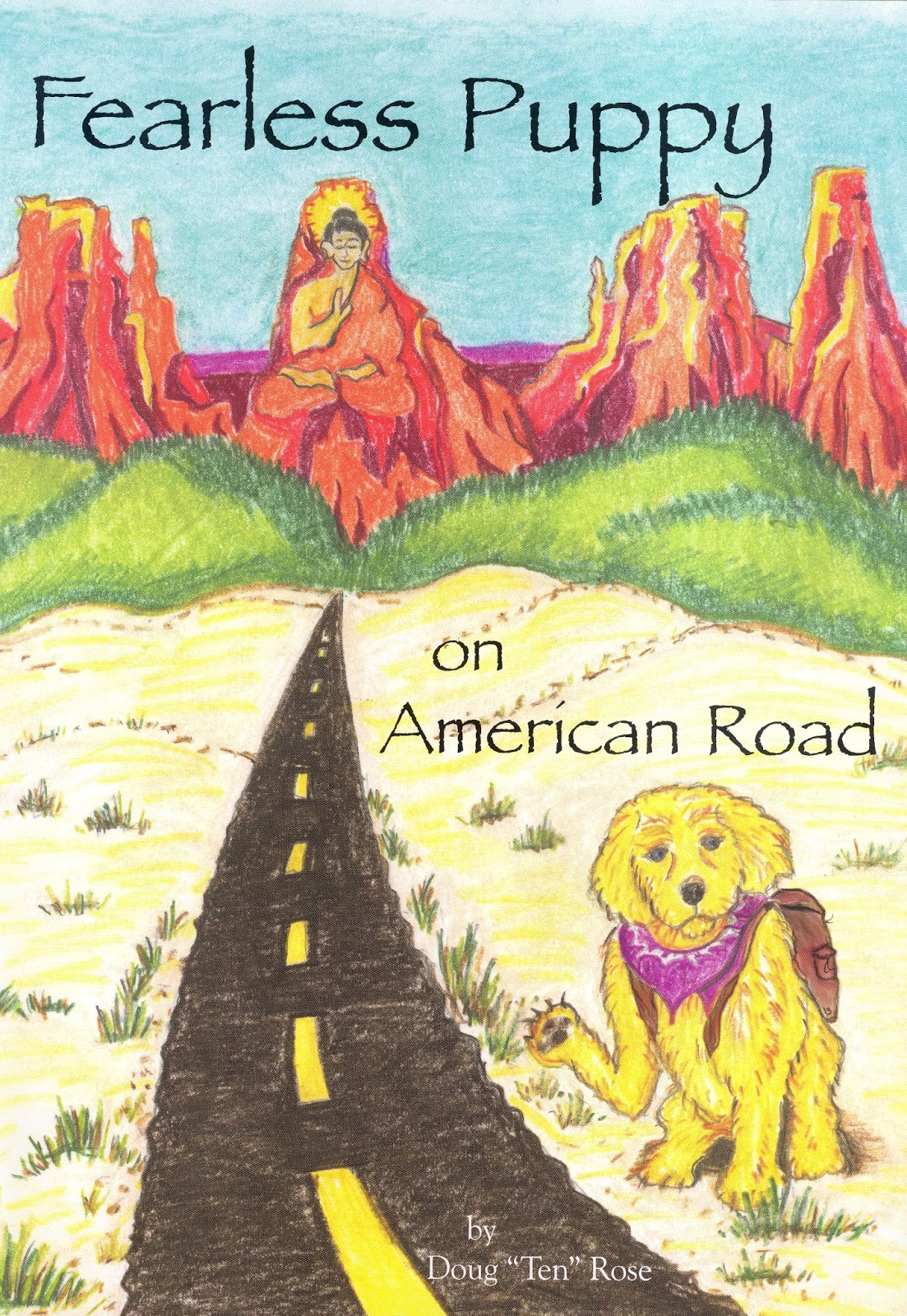 Fearless Puppy on American Road and Reincarnation Through Common Sense have twenty-five 5* reviews on Amazon between them and make the perfect holiday gifts! These books will entertain, but they have a serious purpose as well. ALL author profits will be used to sponsor Wisdom Professionals, beginning with, but not exclusive to, Tibetan Monks, Nuns, and causes. Money from book sales will establish permanent funding sources (businesses/funds). These will make it financially viable for an increase in the number of Wisdom Professionals worldwide. A motel-type guesthouse can be built near a temple or meditation center. Money raised from the patronage of business travelers, vacationers, students coming to the center for teachings, and youth and tour groups can then be used to perpetually support and provide the basics (food, clothing, shelter, books, medical expenses) to an ever-increasing number of Wisdom Teachers. An ordinary contribution is spent and gone. The Fearless Puppy project's contributions last forever. When you buy a book, so does yours. For more project specifics, news articles and reviews, and much more please see http://www.fearlesspuppy.org 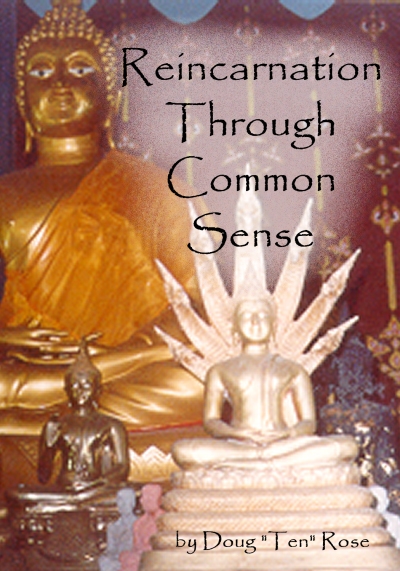 A Review of The First Phone Call from Heaven 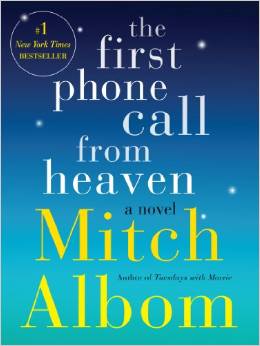 I had high expectations for the audio book version of The First Phone Call from Heaven by Mitch Albom http://www.amazon.com/The-First-Phone-Call-Heaven/dp/0062294377
I've been a fan of Albom's work ever since I stumbled upon The Five People You Meet in Heaven. Unfortunately, The First Phone Call from Heaven didn't intrigue me in the same way my previous introduction to Albom's work did.

The First Phone Call from Heaven is about what happens to the people living in a small town in Michigan who begin receiving phone calls from their departed loved ones. The plot was very intriguing – were the phone calls real or was someone pulling off an elaborate hoax? The downfall in this story for me was an inability to truly care about the characters in the story. I suppose I just didn't warm to the individual characters which may have led to my general malaise towards this audio book. This was a huge departure from the way I felt about the characters in The Five People You Meet in Heaven.

I've spent some time asking myself where the disconnect is. Was I just not in the right mood for this audio book when I listened to it? Albom is undoubtedly a very skilled story teller, so that wasn't the issue. Because of this, I may give this audio book a second listen.

The thing I did enjoy was that Albom himself narrated The Fist Phone Call from Heaven. Not all writers are skilled voice actors, but Albom is a definite exception. Because of this, I plan to continue buying and listening to Albom's works http://mitchalbom.com/d/

I gave The First Phone Call from Heaven a 3 on my Goodreads page, but if there was an opportunity to rate the narration, I would have give that a 5 https://www.goodreads.com/author/show/4673038.Adele_Park

Thanks, Mitch Albom, for sharing your talents with the world!
Posted by Adele Park at 8:24 AM No comments:

I was happy to discover the movie, Grumpy Cat's Worst Christmas Ever, playing on Lifetime.  Aubrey Plaza (actress of Parks and Rec fame), does the voice of Grumpy Cat.  This little ditty really put me in the mood for Christmas, but apparently, I'm alone on this one.

In doing some research for my blog, I was surprised to learn so many critics panned this movie.  I'm not sure where there are coming from.  Clearly, the makers of the film were laughing at themselves, even poking fun at Grumpy Cat memes and the over-commercialization of this feline icon.  There were even a few jabs at the Lifetime Network.

In addition to some genuine belly laughs, Grumpy Cat's Worst Christmas Ever also had some poignant moments.  I thought the lead human in the show, a 12 year old girl played by Megan Charpentier, was super cute and a good actress to boot.

Despite the majority of nay-sayers, I'm putting Grumpy Cat's Worst Christmas Ever on my list of great shows to watch during the holidays.  Happy/Grumpy Christmas to one and all!

Posted by Adele Park at 7:06 AM No comments: