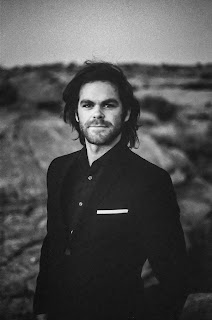 Straight to Audio Productions is pleased to welcome Luke Randall to the Cast of Splat! A Quirky Cat Audio Book. Luke will narrate the voice of Taj Wakefield, a teenage boy who unwittingly stirs up trouble with a polygamist community.

Luke was involved in theater during his high school years in Enterprise, Utah. After school, Luke headed off to pursue a music career. One of Luke's musical highlights so far has been as a contestant on American Idol Season 15. Luke reached the Top 200 before being cut prior to Hollywood Week. Check out some of Luke's music on Spotify: https://open.spotify.com/artist/0lWsd7NNnBxgNztOnkR8Z8?si=aXBV2S8XT7OPF10JKVzTIQ

As a voice artist, Luke has worked on safety videos for Urban Jungle Fun Park in San Diego, as well as commercial voice-overs for Leavitt Group Insurance. 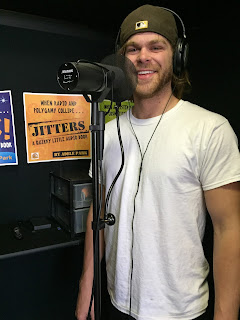 Luke brings a solid narration voice and an easy going style to the studio. Stay tuned for details about the release of Splat! A Quirky Cat Audio Book by Adele Park in 2018. 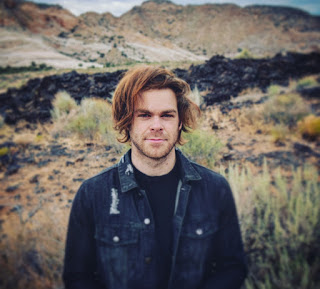 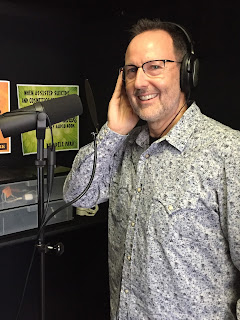 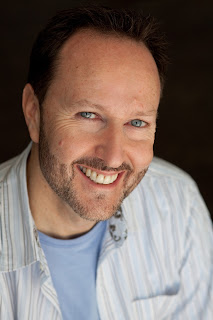 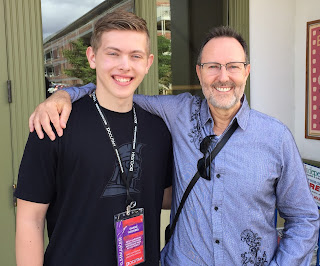 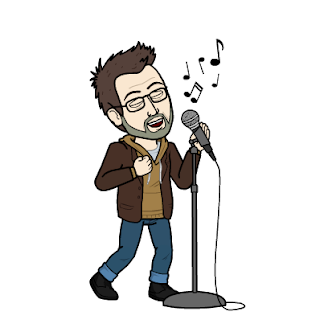 Posted by Adele Park at 5:48 AM No comments: